Just what is Conversational AI? 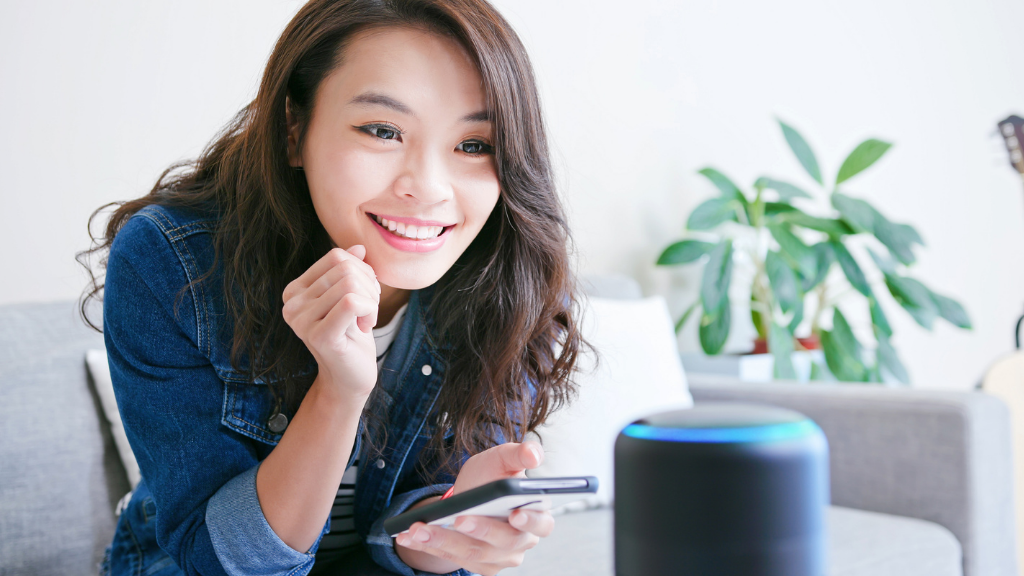 Conversational AI is the term the en vogue term being used, rather than referring to chatbots as chatbots.

But what is conversational AI, and why does the phrase matter?

One of the most intuitive ways of communicating with technology is through chat. However, taking this one step further would be to have a conversation with technology.

When we do chat with computers, we want the computer to mimic human conversation as much as possible. It’s no use asking the human to conform to how computers are programmed and speak. That only leads to a lot of frustration.

So we need computers to speak and communicate in the way we do when we engage with them.

Conversational AI is the technology that makes that possible. It allows things like chatbots to interact with people in a more human-like way. It bridges the gap between human language and computer language. So communication between human and computer becomes easy and more natural.

Conversational AI isn’t just one thing. It’s a set of different technologies. Working together to allow computers to recognise what a human is saying, comprehend what is being said, and work out the right response. Then respond in a way that mimics human conversation.

So, if conversational AI is the technology that allows a more human-like conversation, then what is a chatbot?

But how does conversational AI work exactly? How does a chatbot go from human input to an appropriate response?

Conversational AI understands and engages in the meaning of the conversation using something called natural language processing as well as additional algorithms.

The conversational AI looks to understand what the customer is trying to say and we call this the intent.

Aligned to this is something called natural language understanding, which works to decipher the meaning in a user’s words regardless of how it is communicated. A good conversational AI will be able to understand a user’s intent even with things like grammatical mistakes and idiosyncrasies. It remembers the context from one statement to the next and tries to comprehend the conversation. Natural language understanding capability is different from recognising a keyword or phrase and answering with a response that is scripted for that keyword.

Finally, through natural language generation, the conversational AI generates a response in a format that’s easy to understand by the user. 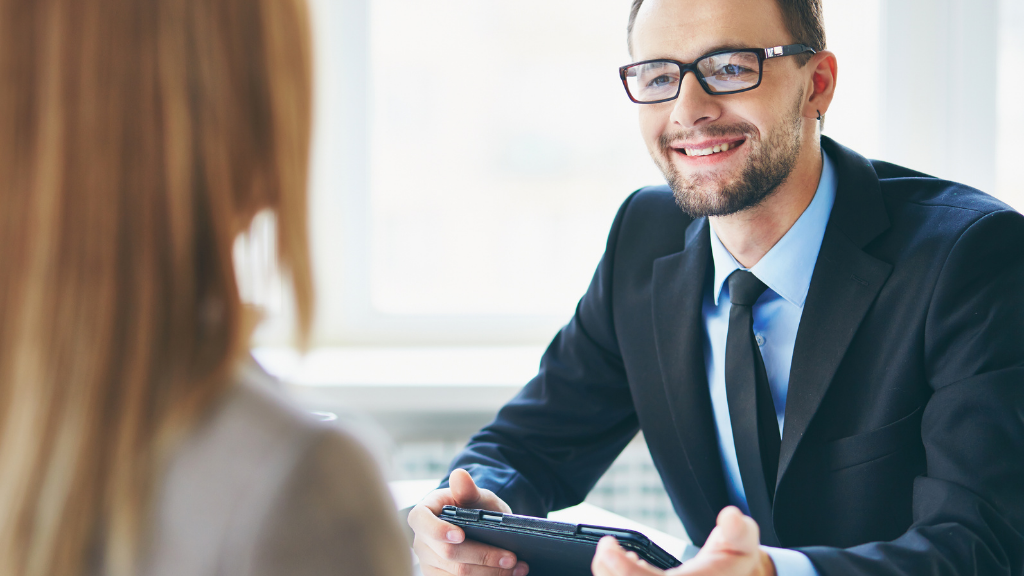 Candidates want to chat to recruiters 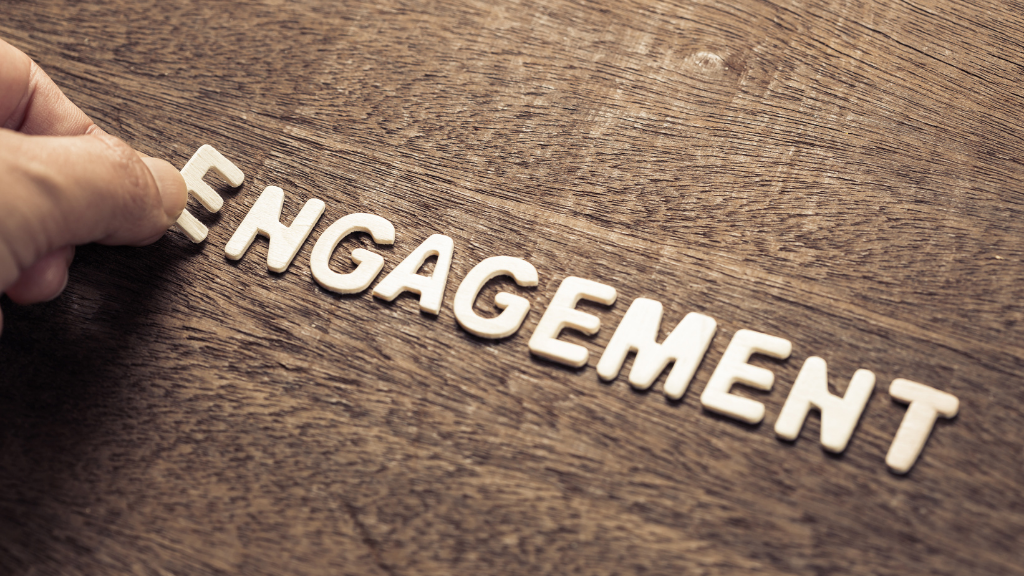 Why you need a real-time engagement strategy… 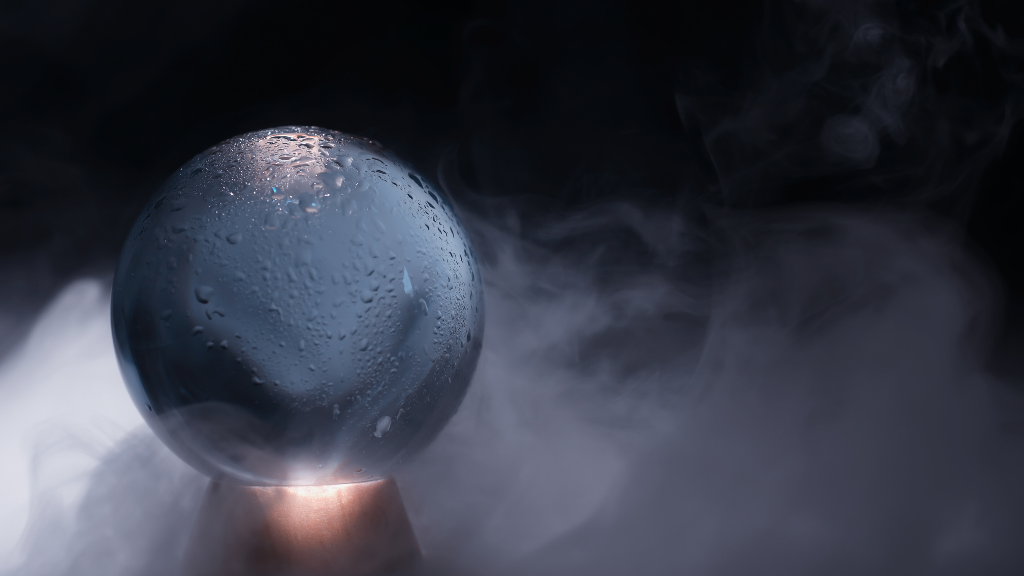 Candidates want to chat to recruiters

Always ask for testimonials to find the best candidates! - The Recruitment Masterclass